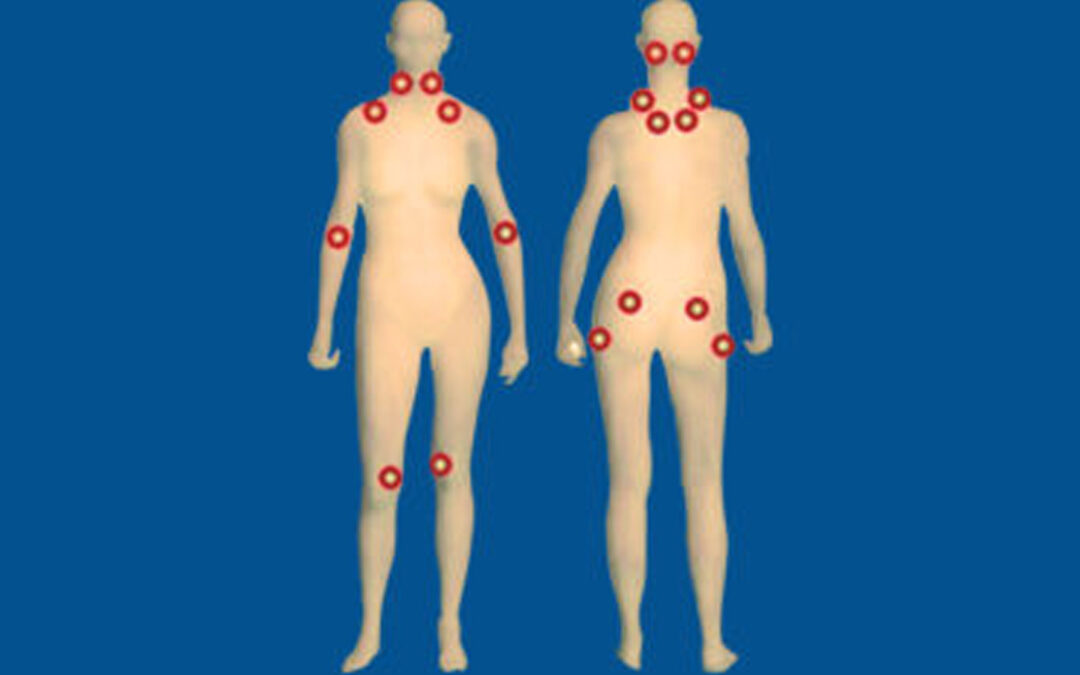 Fibromyalgia is a common health problem that causes widespread pain and tenderness (sensitivity to touch). It affects 2-4% people and its more common in women than men.

Usually it starts in middle age but can also occur in teens and old age and patients having Rheumatic diseases are at higher risk.

Its a chronic health condition associated with other symptoms like –

Cause of Fibromyalgia is not clear, may vary person to person but there is involvement of central nervous system as suggested by various researchers.

Certain genes can make people more prone for developing it.

Most often some triggering factors are there like physical and mental stress and injury, that sets off Fibromyalgia.

Recently Fibromyalgia has been described as Central Pain Amplification disorder, meaning the volume of pain sensation in the brain is turned up too high.

Diagnosis is made by patient history and symptoms along with clinical examination.

Certain blood tests are needed to rule out other conditions affecting muscle and joints before confirming it to be fibromyalgia.

There is no cure for Fibromyalgia, but it can be managed with non-drug and medication based treatment and at times it may need multi model treatment 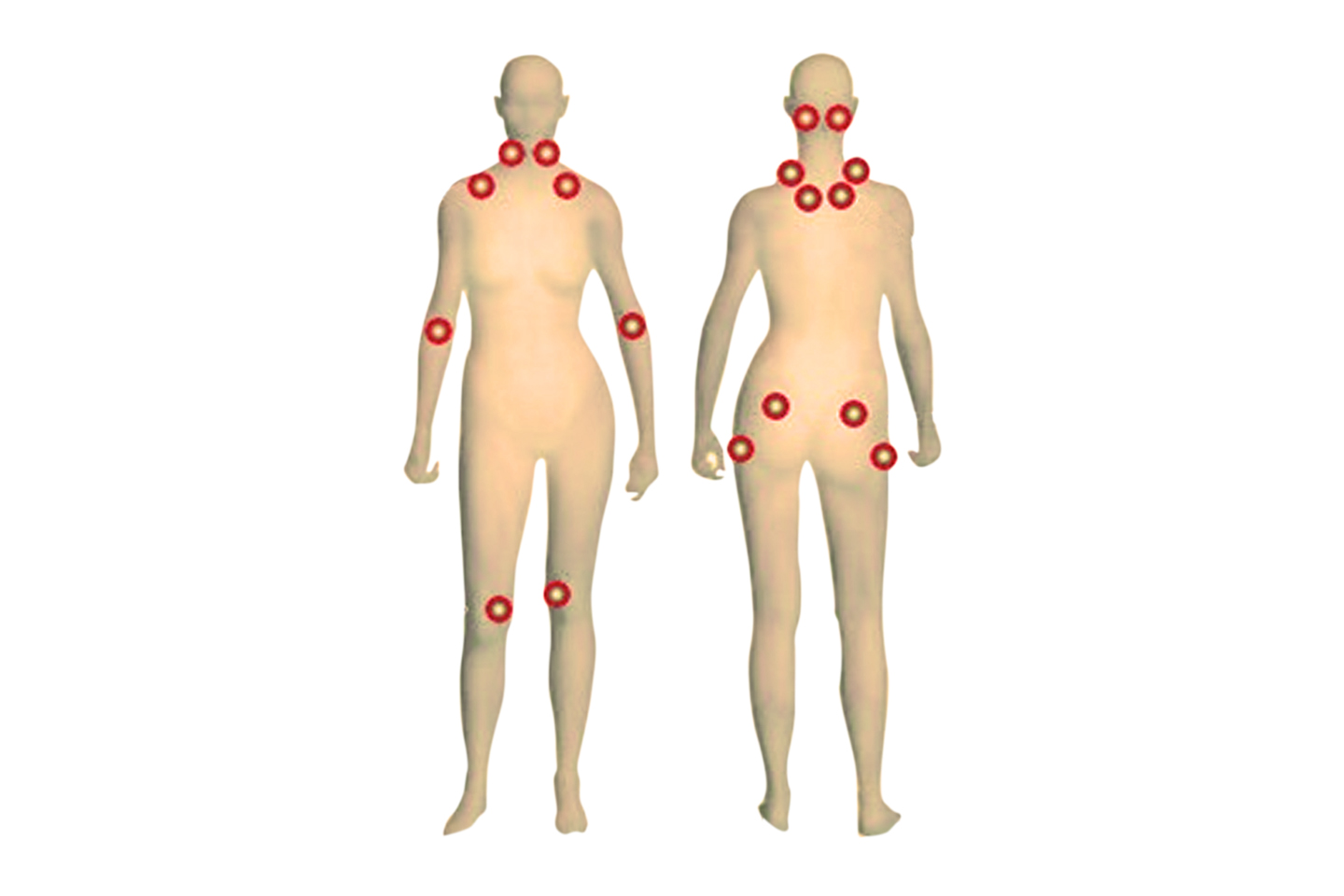 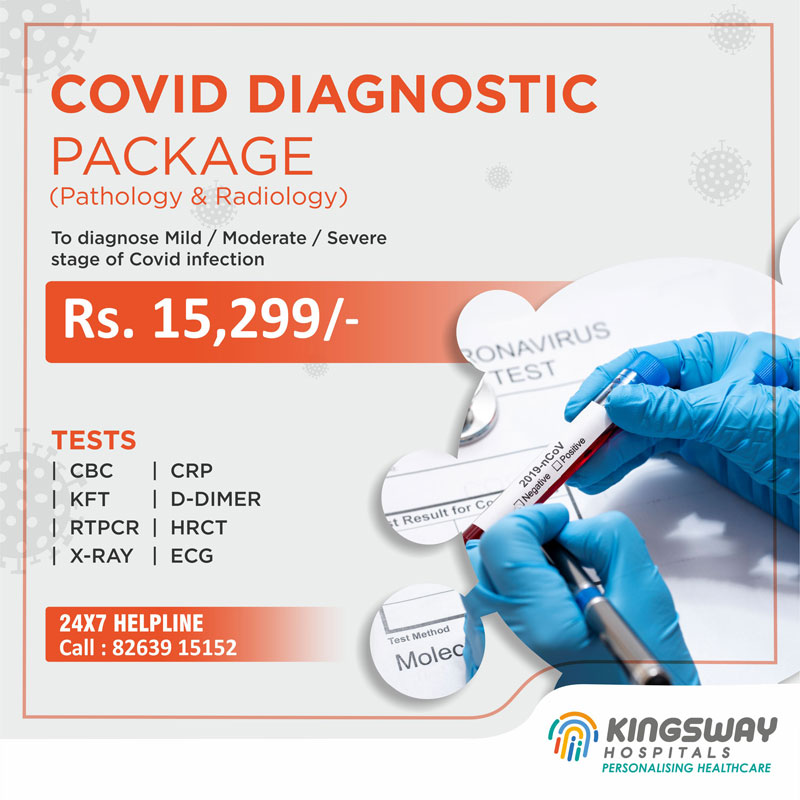 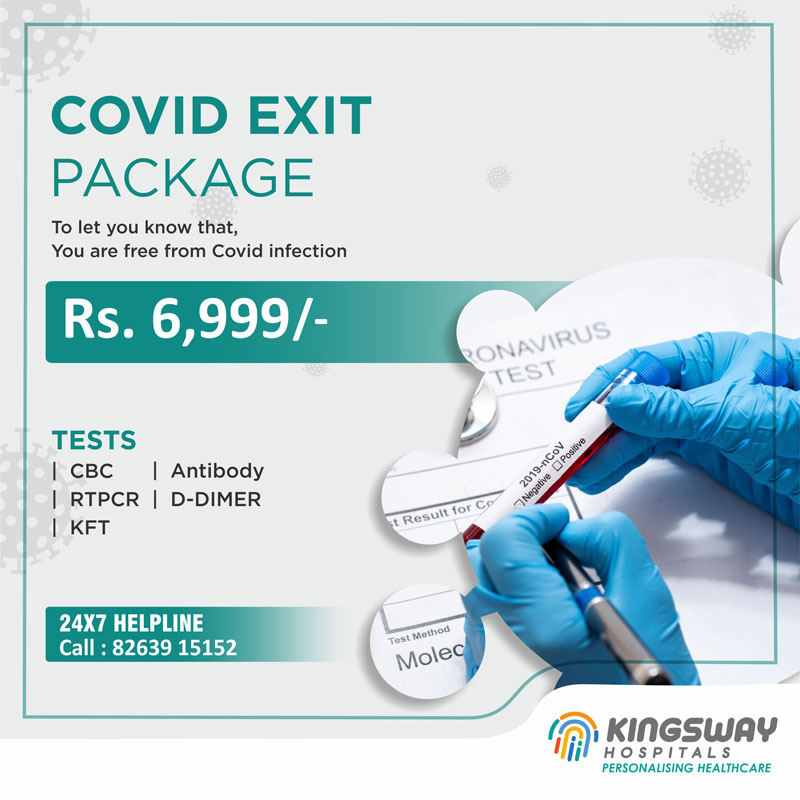 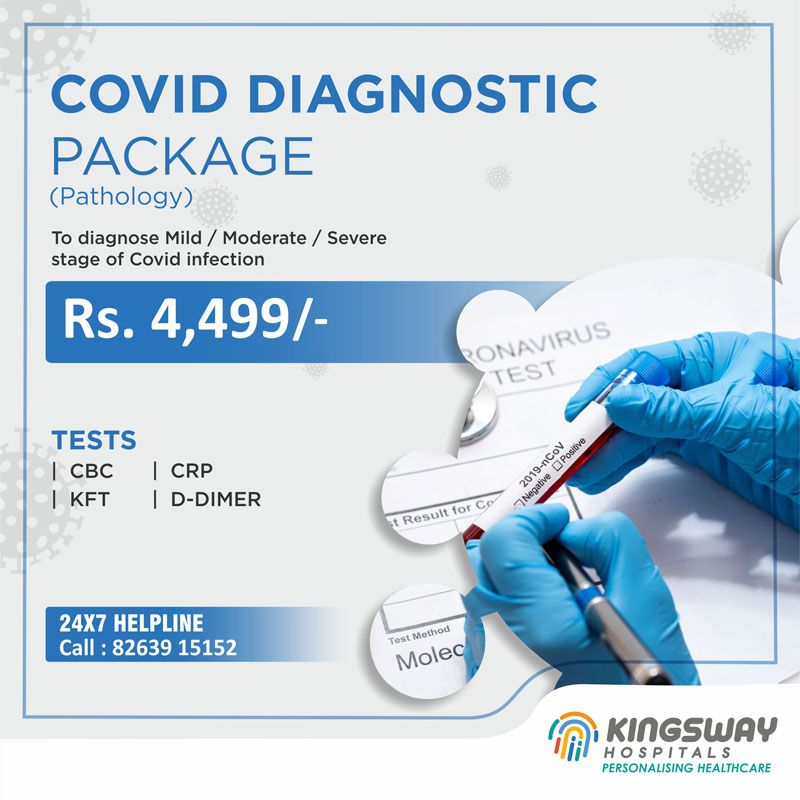 Click on the number to call from mobile
Quick Enquiry